One of the most dominant artistic features of the town’s monument zone is a stone column with a sculpture of the Holy Trinity complemented with a separate sculpture of St. Florián in its lower part. The column was built to celebrate God’s greatness and the Roman Catholic Church itself. At the same time, it was to protect the town and its inhabitants from epidemics of cholera and plague and other natural disasters, especially fire.

The Trinity Column is located in the south-western part of the almost square-shaped SNP Square. It is partly hidden behind the crowns of four linden trees that grow in its immediate vicinity. The column is enclosed by a simple but interestingly crafted low fence. It consists of eight little stone columns with hand-forged metal panels. Each of the panels consists of vertical bars of square cross-section which are joined together and in its upper part create a broken arch. In the lower part the bars form a hint of meander and lily. The fence delimits the area of a regular octagon and right in the middle the column standing on a two-stage stone plateau with a circular floor plan can be found.  On the initiative of the then mayor Jozef Šimek and thanks to the generous gifts of the citizens of Rajec the column was solemnly erected in 1818.

The column consists of three basic parts – a massive cylindrical foot, a thin body of a square cross-section and a richly profiled head. The two-part foot is divided by three vertical pilaster strips. In its upper part around the perimeter there are cartouches with a Latin text. On the front cartouche it says: “DEO VERO / VNI IN ESSENTIA / TRINO IN PERSONIS / ET SANCTO FLORIANO / LAETE DEDICATA”, on the left „E / LIBERIS OBLATIS / CIVIVM DE RAIECZ / PIE POSITA“ and on the right:  „CVRA / ET INSPECTIONE / IVDICIS SIMKO ” (“To the true God being the only one in three persons and to St. Florián from joy and voluntary collections of the citizens of Rajec, built under the care and supervision of the mayor Jozef Šimek “). The year of the column’s erection is engraved with Arabic numerals under the front text on the plinth. The sculpture of St. Florián, a patron saint of fire fighters and fire protectors, stands on the extended cornice of the cylindrical foot. The figure of the saint dressed in a cloak and traditional armour of a Roman soldier is complemented by a pitcher with running water and a flag. The body of the column is decorated with a fine vertical fluting and at the top it ends with a trio of cornices wrapped around the perimeter with a pearl pattern. The sculptural group of the east-facing Holy Trinity is located on the top of the column’s head. It consists of the figures of Christ with the cross, God the Father with the sceptre and the symbol of the Holy Spirit in its typical pyramid form in the sense of the Apostolic Confession of Faith. Christ sits at the right hand of the Father. Between them there is a globe under which three putti heads can be found. The top of the entire sculptural composition is dominated by a halo with rays. In its centre there is a dove with open wings symbolizing the Holy Spirit. The gilded halo protrudes from the entire sculpture. 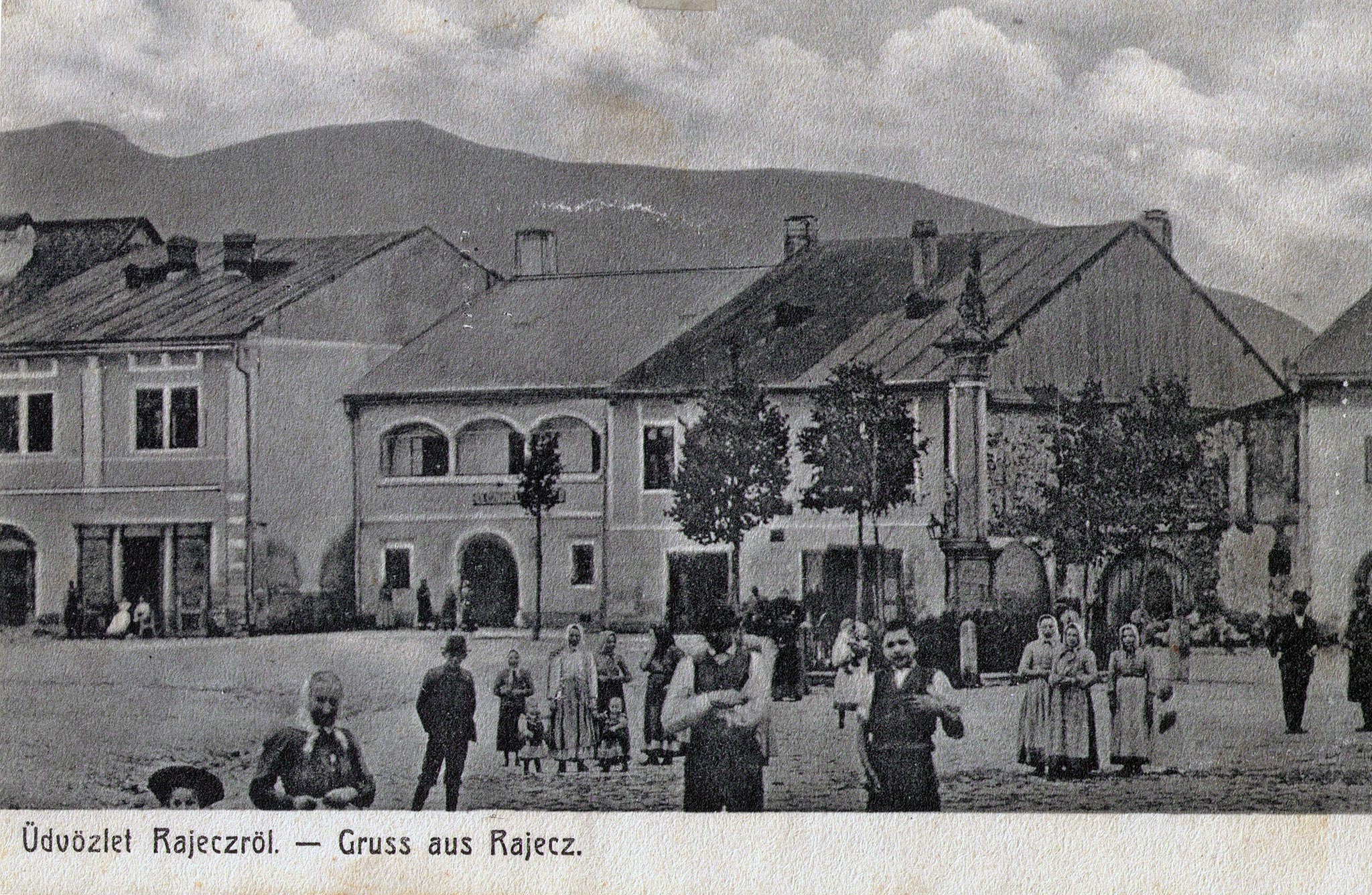 Today, the Trinity Column with its sculptural decoration has the natural colour of stone (sandstone) without any other colour adjustment. Only its gilding is still visible on some elements and details – the cross, the sceptre, the globe and the halo. However, all the characters of the Holy Trinity sculptural group and St. Florián were likely to be decorated with polychrome. The whole sculptural work dating from the early 19th can be assessed as a quality work of art blending Baroque and austere Classicist style together. The Trinity Column has been a national cultural monument since 2005.