The old presbytery can be found near the church of St. Ladislav. Both buildings are not part of the Rajec monument zone. They are located southwest of the historic centre behind the main state road. Right there an important trade route passed from Ponitrie to Považie and further to Silesia.

The beginning of the presbytery’s existence is unknown. It is believed that it was built in the first half of the 14th century. The various assumptions of its existence from the 12th or even the 11th century are not evidenced by any relevant written sources. In general, the year 1657 is mentioned as the year of construction but even that is not credibly documented. According to the used and still preserved building structures (especially vaults), the origin of the presbytery can certainly be dated to the Renaissance period and to the politically and religiously dramatic 17th century. The presbytery included an extensive complex of several farm buildings which however, have not been preserved. The last large barn was renovated in the late 1960s. At that time, the brick Baroque gate from 1736 which was part of the brick fence separating the presbytery and the church from the surrounding buildings was demolished. From the second half of the 16th to the beginning of the 18th century, the presbytery of Rajec passed from the hands of Roman Catholics into the hands of Evangelicals and vice versa. After the end of the last anti-Habsburg uprising of František II Rákoci it definitely became a Roman Catholic property. The reconstruction in 1749 and the Baroque adaptation of its facade were probably related to the dramatic events of this period. During the 19th century only minor technical alterations were made. After the end of World War I, the damaged truss was restored and the wooden shingled roofing was replaced by metal sheet. During the priesthood of Alojz Marsina (1939 – 1957) the Catholic Church bought a newly-built house near the church and after some minor modifications began to use it as a new presbytery. After World War II, the building of the old presbytery served as a machine-tractor station and later as a local school. After 1966 it remained mostly empty, unused and gradually falling into disrepair. It was not until the beginning of 2000 that the damaged building began to be restored and subsequently used as a pastoral centre and venue for various cultural and social events. 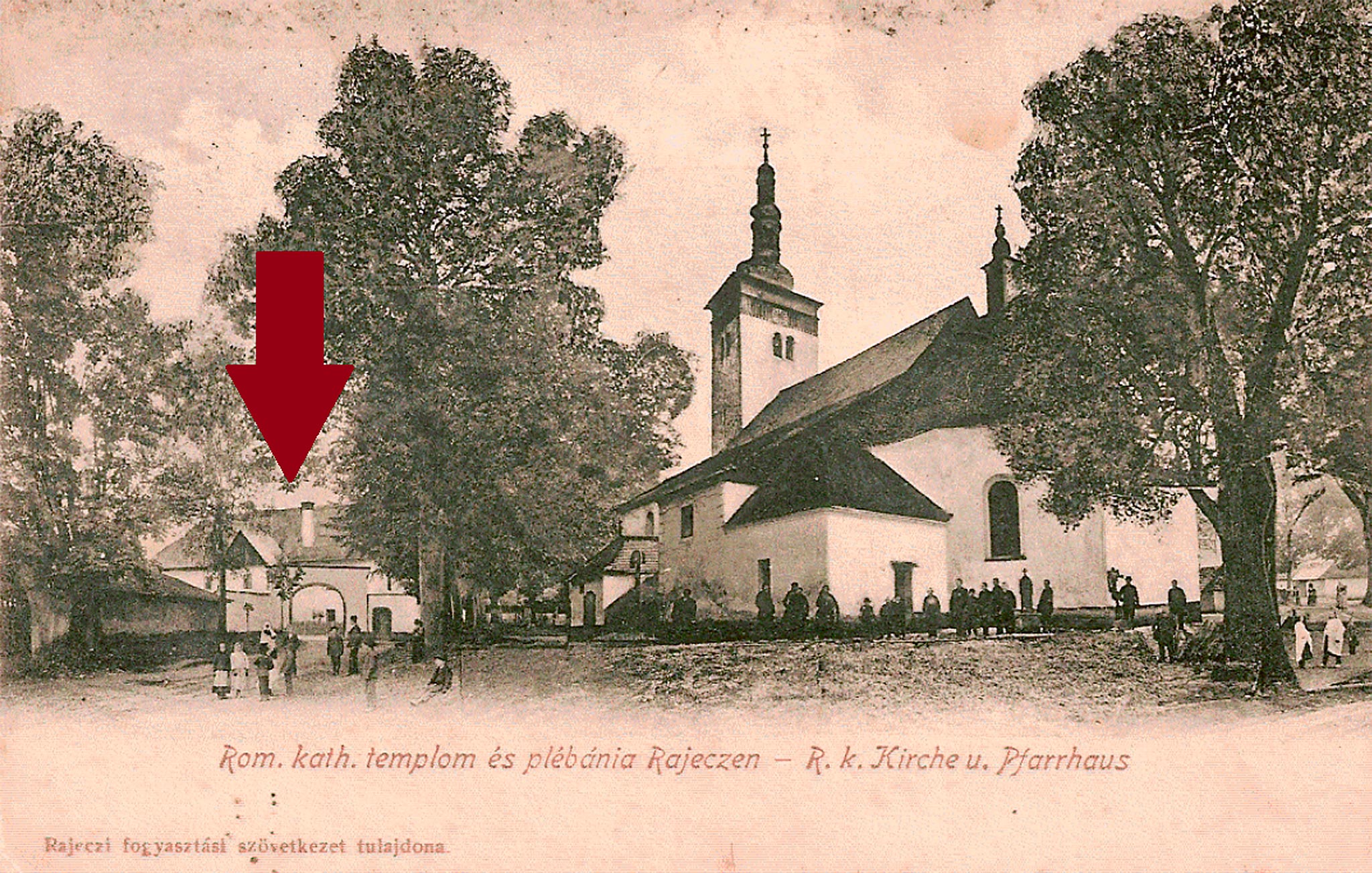 The presbytery with a hip roof and a central avant-corps was made of stone masonry and included a basement. The only basement room has a barrel vault. The main entrance to the building leads through the middle avant-corps on the east facade. Only the basic layout and two rooms with a barrel vault and lunettes have been preserved in a partially modified form from its original Renaissance look. Until recently the other areas of the ground floor and first floor were decorated with a wooden beamed ceiling which, however, was replaced by the flat ceiling during the last renovation. The facade is smooth without any significant elements. In the past its decoration probably consisted only of the coloured plaster.  The following construction works gradually removed it and only a smooth chambranle around the rectangular window openings remained. On the corner of the avant-corps there was a niche at the height of the floor and probably a sculpture of a saint or the Virgin Mary. However, the sculptural work has not been preserved to this day and the niche has been bricked up. 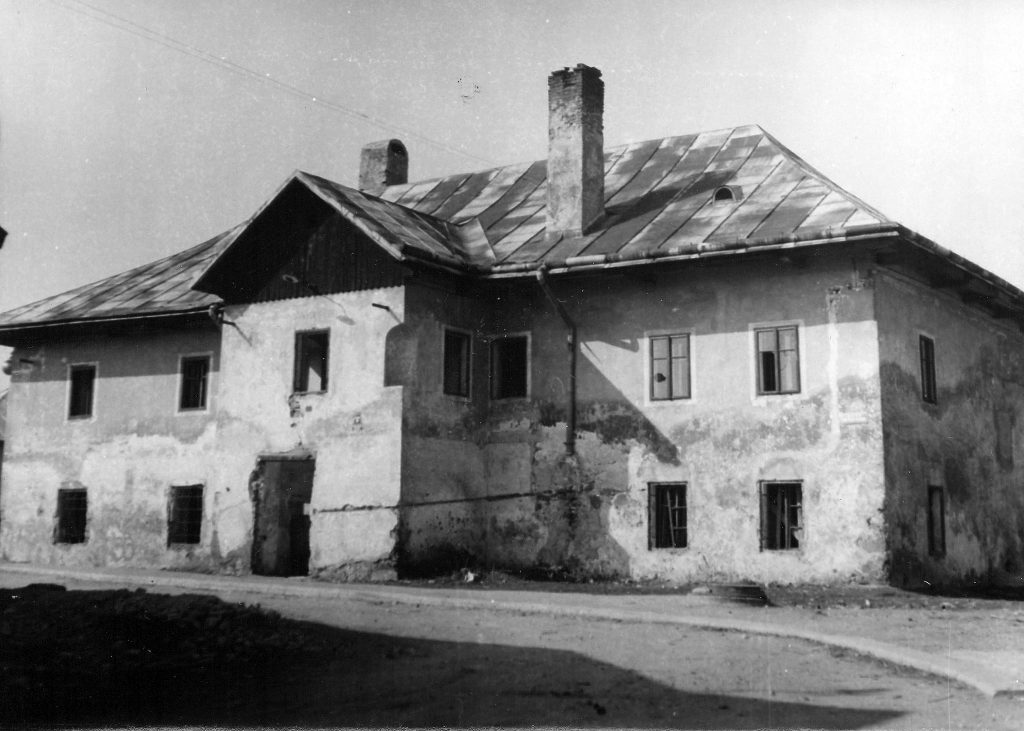 Despite the fact that the exterior of the presbytery and its overall expression do not seem very convincing from a historical point of view, after its last restoration, it has largely retained the original shape and almost intact Renaissance disposition. Untypically, high on the eastern façade, there is a memorial plaque with the years 1911 – 1912 referring to the priesthood of Jozef Tiso (1887 – 1947), a controversial personality of the Slovak history. The old presbytery was declared a national cultural monument in 1963.